This presentation was made by Wim.

My presentation is about AIDS, because I want to tell you what it really contains, because many people don’t know that. So I’m now going to tell you.

The existence of AIDS is still not totally clear. The AIDS-virus has probably started at an African monkeysort. It’s possible that someone was bitten by a monkey, while he was on monkeyhunt and so het got the infected blood in his body. That’s probably the way it got spread among the men en women in the western world.
AIDS was discoverd at first in the USA in 1981. There were 250 people who died on strange symptoms, all the same sort. The strange thing about it, was that it only happenend to homosexual men.
The disease was called AIDS, an abbrevation of Aquired Immune Deficiency Syndrome. This means that the resistence is broken down. The name for the virus is HIV, Human Immunodeficiency Virus, what almost means he same as AIDS.

If you’re healthy, you’ve got a resistence, built in in your body. It resists many diseases, but unhappily not all of them. So you can get vaccinated for diseases like polio or German measles, so you’re immune for it. If you are infected with HIV, your resistance will become weaker and weaker, so that you’re an easy prey to dangerous diseases and your body isn’t able to fight them. It is a very serious disease, that can not be cured with medicines. Instead of that there are many treatments nowadays to take away the pain and lenghten the lifetime. The HIV virus destroys the cells of your resistence so they cannot to their job properly. The virus fluid from a woman or in the sperm of a man.
If you’re infected, your status is seropositif.

There have always been contagious diseases, but in the past people didn’t know how they spread and how to cure them. The doctors (they were called ‘quack’) thought the causes were the evil ghosts and vapours. That’s why they burned tarbarrels and if they wisited someone who was ill, they were dressed in a white dress. They put a cap on their head and had a bird mask on their face. In the mask was an sponge that was drowned in acid and there were also herbs in it, to scare the evil ghosts. The quacks thought they were well protected if they were dressed like that. One of the most populair diseases of that period is… It was also called ‘the black death’. It spread all over the world and in the 14th century almost a quarter of the population of Europe died on this disease. In 1664 this happened again. Aftre those two catastrophes, the doctors found out that the virus was carried over by fleas and rats. Fortunately this disease almost doesn’t appear anymore. And there is always a medicine for it.

To fight against AIDS there are many fight-foundations. They advertise how to fight against AIDS, but also what can happen if you’re infected with the virus. If you want to know more about AIDS you can get posters and little folders and you can also call the AIDS-telephone no. Every year there is a ‘World AIDS day’ and on that day there are done many things for the sick people so they don’t have to think all the time about their illness. Last year this day was on December 1st, and maybe you saw reports about it on TV. 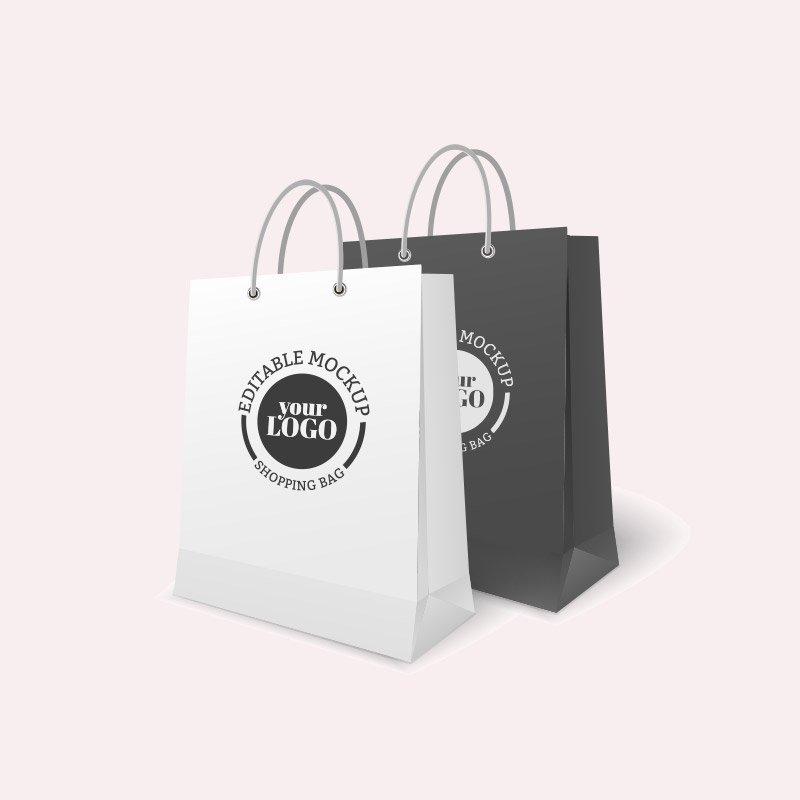 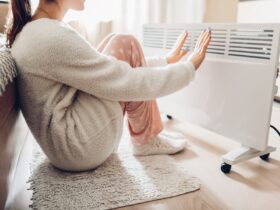 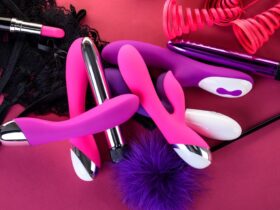 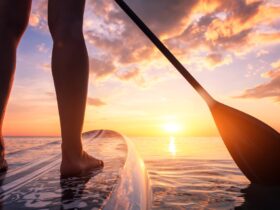 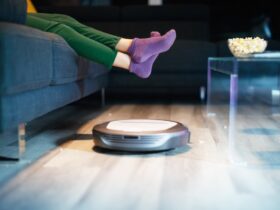 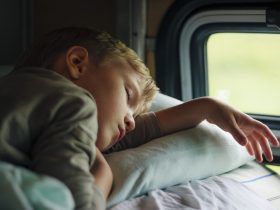 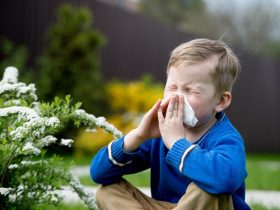